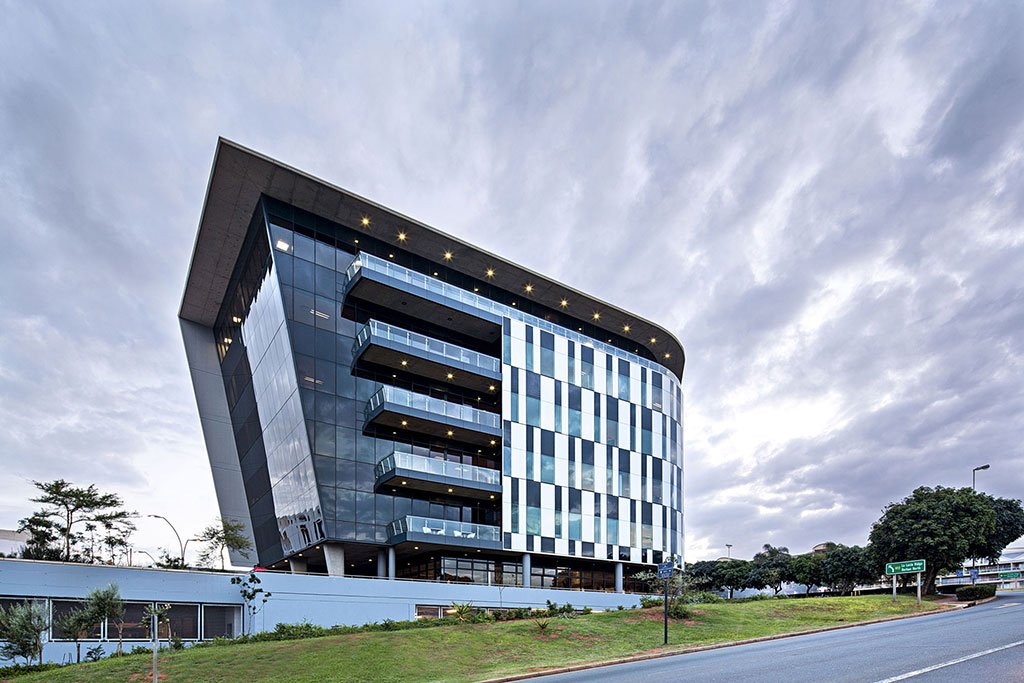 Rewardsco began operations in 1996 and has evolved into a leading South African outsourced sales centre. Their world-class facility on the Umhlanga Ridge in Durban houses over 1000 consultants who sell over 100 000 products per month on behalf of blue-chip clients, including the three largest mobile network operators in South Africa – MTN, Vodacom and Telkom.

Cloudlogic was tasked with relocating Rewardsco’s IT infrastructure over 11km from Riverhorse Valley to the Umhlanga Ridge in Durban without downtime or service interruptions to their core business.

As one of South Africa’s leading outsourced sales centres, downtime or connectivity disruptions resulting from the planned relocation would have led to massive revenue losses for Rewardsco. “Downtime costs Rewardsco over R 150,000 an hour, so having a robust and reliable infrastructure platform is a critical requirement” said Dylan Koen, Executive Director of Group Business Development and Client Services at Rewardsco.

At the time, sales consultants relied on eight on-site legacy diallers to remain connected and generate sales. The only solutions available to Rewardsco to achieve the move to their new location were to duplicate the hardware at the new site (and have it become instantly redundant after the relocation) or move all 900 agents at once, neither of which was viable from operational, budgetary and logistical standpoints.

To enable Rewardsco to relocate their business without downtime or connectivity interruptions, the Cloudlogic team began the project by migrating essential systems to the cloud, such as PABX, email and document management, thereby reducing Rewardsco’s dependency on on-site infrastructure and applications. A software-defined datacentre was created to link the new and old locations, which negated the need for agents to be on the same premises as the diallers. Essentially, the source was the old site and the destination was the new building, both of which now operated via the cloud with strong connectivity.

Cloudlogic migrated groups of agents over the course of five weekends. When the bulk of the workforce was operating from the new location, the diallers were moved to the new premises, followed by the Storage Area Network (SAN).

Pieter Du Plooy, Rewardsco’s Executive Director of IT said, “The task of moving Rewardsco’s complete on-premise infrastructure to new premises without a minute of downtime was daunting. Cloudlogic managed this by replicating the complete environment into a cloud solution, which facilitated a staggered move of more than 900 people to the new Rewardsco premises without missing a beat. Managing this without Cloudlogic’s professionalism and expertise in cloud technology would have been very disruptive and costly.”

As an industry-leading cloud solutions provider and Microsoft Gold Partner, Cloudlogic excels at developing ground-breaking cloud-based solutions and services that solve complex business problems while simplifying your life. By letting us do what we do best, you can get on with doing what you do best, secure in the knowledge that we’re with you every step of the way.

Get in touch with us.