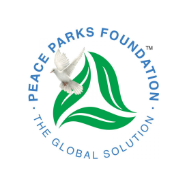 Stopping Rhino Poaching In Its Tracks 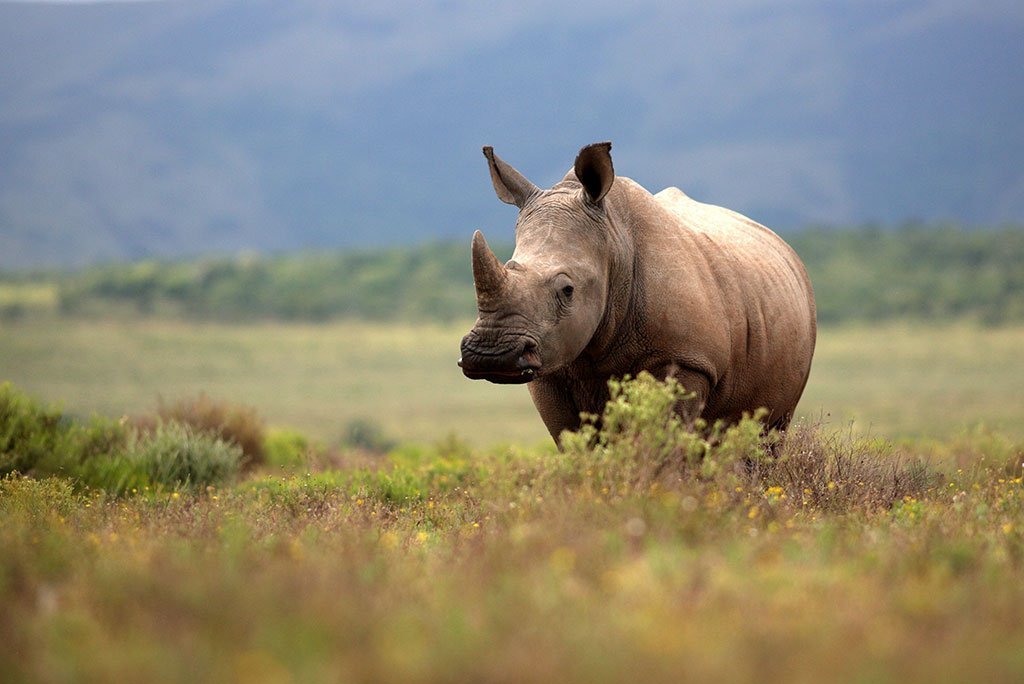 Peace Parks Foundation is a non-profit organisation working tirelessly to create an interconnected web of cross-border ecosystems through which to safeguard the integrity of southern Africa’s biological diversity and critical natural resources. These transfrontier conservation areas promote co-existence between humans and nature; protect the region’s natural and cultural heritage; and harnesses the potential for ecotourism development, thereby contributing to the development of shared economic benefits and poverty alleviation.

Since 2014, Peace Parks Foundation – through the multi-faceted Rhino Protection Programme – has been developing and implementing practical, well-researched methods to address issues at various critical points along the so-called rhino poaching supply chain. Cloudlogic Technical Director and Microsoft MVP Lawrance Reddy played a key role in helping the Foundation to achieve a primary focus area of the programme – leveraging cutting-edge technology solutions to fend off the assault of unscrupulous poachers who threaten the existence of an entire animal species.

A staggering 1 028 rhinos were poached across South Africa in 2017. KwaZulu-Natal alone suffered a significant loss of 222 rhino‚ with the highest number of incidents occurring in the Hluhluwe-iMfolozi Park. In response, Peace Parks committed to intensify its support of this critical rhino protection area through the roll-out of an integrated smart park technology strategy to achieve phased scaling up and rolling out of innovative anti-poaching interventions to improve coverage of the expansive park. “The poaching syndicates are always devising new plans to counter the strategies we use against them. I am hopeful that the new integrated joint operational plan that we are now embarking on will be a game changer” said Ezemvelo acting chief executive Bheki Khoza.

According to Werner Myburgh, CEO of the Peace Parks Foundation, “New solutions need to be found to gain the upper hand in the battle against the organised crime syndicates”.

Cloudlogic Technical Director Lawrance Reddy stepped in to support this approach by implementing innovative solutions to tip the scales in favour of rhino conservation efforts.

In addition to Microsoft cloud technologies and solutions, the integrated system being developed by Peace Parks Foundation and Ezemvelo includes portable data collection devices, animal tracking sensors, access control systems, vehicle and aerial response tracking systems, as well as a Low Power Wide Area Network (LoRaWaN). The integration of these vital conservation and anti-poaching tools will provide park managers and rangers with enhanced insight into activities throughout the park and enable quick response by mobilising appropriate reaction teams and resources. It will also provide real-time tracking of rhino movements and monitoring of poaching hotspots. A centrally located command centre has been established as the hub for aggregating and visualising data collected from various sensors and automated systems across the park, as well as from on-the-ground teams. Robust data analytics will enable quick decision-making, tactical strategizing and risk-forecasting to predict poachers’ movements and target-areas.

A crucial focus for Cloudlogic’s Lawrance Reddy was to guide Peace Parks Foundation in implementing a combination of high-tech hardware, software and cloud computing platforms powered by Microsoft Azure. As a Microsoft MVP (Azure), Reddy applied his considerable knowledge and expertise to integrate all of these technologies into a cohesive, streamlined system.

To prevent the massive amounts of data collected from completely overwhelming the teams at central command, Reddy implemented AI technologies capable of efficiently filtering data from the park’s camera trap systems. “Within a period of just over three months, more than 25 000 images were received by in-field cameras”, says Doug Gillings, Project Manager at Peace Parks Foundation. “Through the expert support we received, we were able to use Azure’s AI scanning capabilities to return less than 1 300 images that were relevant in terms of potential human incursion. This decreased the workload by 95% and allowed for much more targeted and strategic response efforts”.

In regard to Lawrance Reddy, Gillings stated: “I have met very few people in my career that have the passion and level of technical knowledge that Lawrance does, along with the ability to understand what we are trying to achieve from a business perspective, and translate that into technological solutions”.

As an industry-leading cloud solutions provider and Microsoft Gold Partner, Cloudlogic excels at developing ground-breaking cloud-based solutions and services that solve complex business problems while simplifying your life. By letting us do what we do best, you can get on with doing what you do best, secure in the knowledge that we’re with you every step of the way.

Get in touch with us.